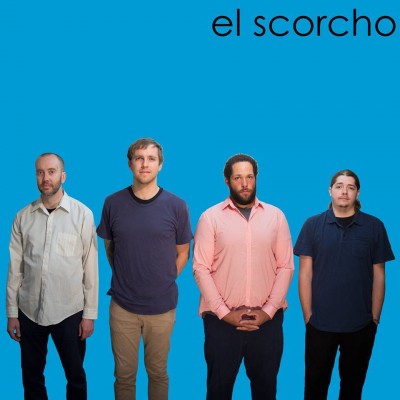 KZMU Presents the Tiny Station Concert Series!
We’ll be kicking this monthly series on Saturday the 25th at 5 PM with El Scorcho from Grand Junction. El Scorcho plays Weezer’s first album aka The Blue Album. And just to confuse you, they named their band after a song from Pinkerton, Weezer’s second album.

El Scorcho will give an exclusive, tripped down performance live at the KZMU studios in front of a small audience. This Nirvana: UnPlugged, but smaller and Weezer. The performance will also be broadcast live over the magical airwaves!

Space is limited at our lil tiny station, so if you want to see this momentous event in person – be punctual! It’s free! 1734 Rocky Road. Otherwise, have your radios tuned to 90.1 and 106.7 FM or stream online at KZMU.ORG.

After the Tiny Station Concert head to the Trashion Show at Woody’s to see their entire set ELECTRIFIED! 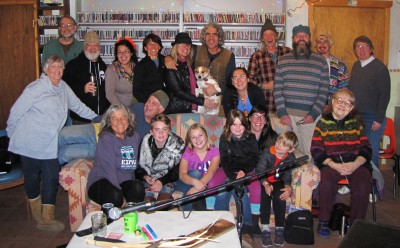