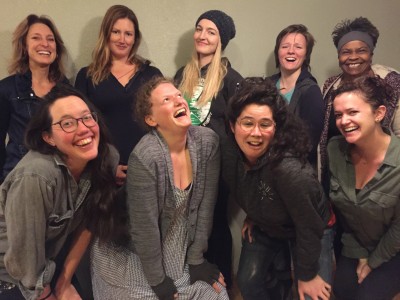 Beautiful Radiant Things, the story of the anarchist Emma Goldman’s 50th birthday in the Missouri State Penitentiary for Women, was produced with a local cast, orchestra and crew, and performed at Star Hall on Saturday, February 17 at 7 pm, and Sunday, February 18 at 2 pm. The performances benefited KZMU. Tickets were $15 and were available at Back of Beyond, WabiSabi and Canyonlands Copy Center.

On February 17th and 18th, 2018, KZMU presented “Beautiful Radiant Things” at Star Hall in front of live audiences. The story of the anarchist Emma Goldman’s birthday in prison in 1919, the musical play was adapted for radio after full stage performances in 2012 in Colorado. Act One is approximately 50 minutes; Act Two is about 42 minutes.

The title of the play comes from Goldman’s statement, “I want freedom, the right to self-expression and everybody’s right to beautiful, radiant things.” She is perhaps best known for saying, “I don’t want to be in your revolution if I can’t dance.”

We’ve posted both performances here, along with our “Jingles,” thanking our sponsors. 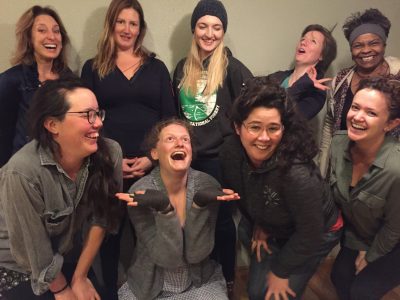 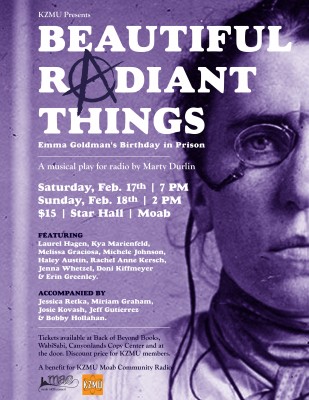 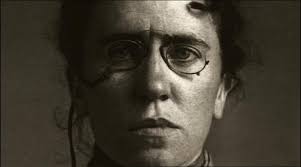