Featuring grade schoolers spelling and defining challenging words, Word of the Day is KZMU’s collaboration with Moab’s Helen M. Knight Elementary School and BEACON charter school. It airs twice a day. The brainchild of former KZMU manager Jeff Flanders, Word of the Day has been airing for over a decade. It is produced by KZMU with the help of contributors such as: Jeremy Lynch, Sylvia Bentley, and MJ Roxas. 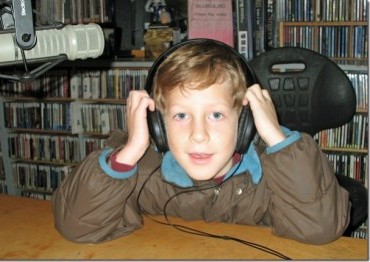