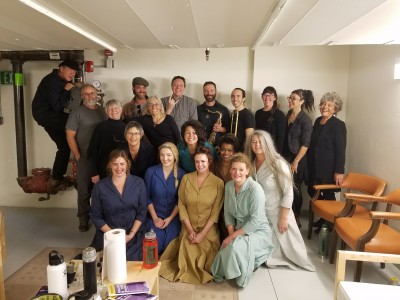 On February 17th and 18th, 2018, KZMU presented “Beautiful Radiant Things” at Star Hall in front of live audiences. The story of the anarchist Emma Goldman’s birthday in prison in 1919, the musical play was adapted for radio after full stage performances in 2012 in Colorado. Act One is approximately 50 minutes; Act Two is about 42 minutes.

We’ve posted both performances here, along with our “Jingles,” thanking our sponsors.