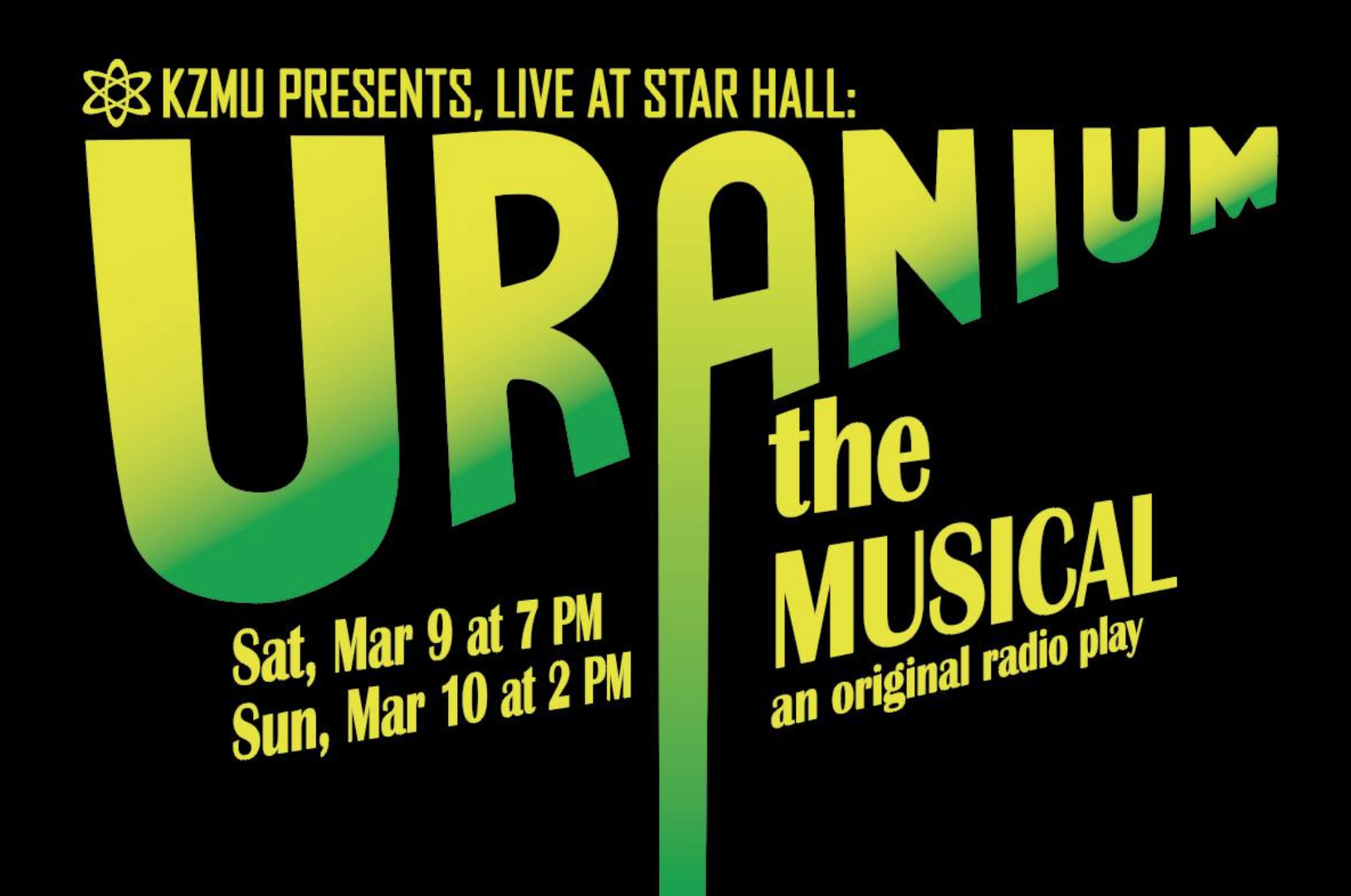 Uranium the Musical will be performed on Saturday, March 9th at 7 pm and Sunday, March 10th at 2 pm at Star Hall. Tickets are $15 and may be purchased at Back of Beyond Books, WabiSabi, Canyonlands Copy Center, KZMU or at the door. All proceeds benefit KZMU. Call the station at 435 259 8824 or visit KZMU.org for more information.

Uranium — the raw material of nuclear energy and atomic bombs, a mineral with a half-life of billions of years, a substance that can cause cancers. Uranium is no laughing matter. Yet KZMU’s fourth annual radio play, “Uranium the Musical,” is undoubtedly a comedy. Set in the Moab of 1956, the play features real people — “Uranium King” Charlie Steen, young park ranger Edward Abbey, Milt and Audrey Galbraith of Milt’s Stop n Eat, and the “Goatman” Jack Holley — as well as fictional characters.

While the play is a fantasy, the setting is real: boomtown Moab, when the town’s population stretched the limits of its infrastructure, and geiger counter-carrying prospectors were everywhere. Eisenhower was president, initiating a uranium giveaway to select countries around the globe in his “Atoms for Peace” program, and Elvis Presley had just released “Heartbreak Hotel.” Not far away, the US was testing bombs in Nevada, and winds carried the fallout of these tests directly through St. George and southern Utah. In Moab, Charlie Steen’s uranium money was funding churches, housing developments, property for an elementary school, and other noble causes.

The play focuses on Steen’s story, as he persists in his belief about the location of a vein of uranium that would ultimately make him “Uranium King.” Backed by his mother Rose, urged on by his wife ML, Steen — a geologist who had been blackballed out of the petroleum industry for being “innately rebellious against authority” — was determined to strike it rich, and uranium looked to be the way.

KZMU’s radio plays were born out of the station’s defunding four years ago by the Corporation for Public Broadcasting (CPB said KZMU was too small to survive). Faced with a diminished budget after the elimination of federal funding, KZMU turned to radio drama to boost the station’s profile and add something to the coffers. Two seasons of Downtown Abbey (featuring the fictional 5th cousin twice removed of Edward Abbey), followed by last year’s Beautiful Radiant Things (about the anarchist Emma Goldman’s birthday in prison), have nurtured a stable of local actors, musicians and crew who have dedicated themselves to the art of radio drama and the future of KZMU. 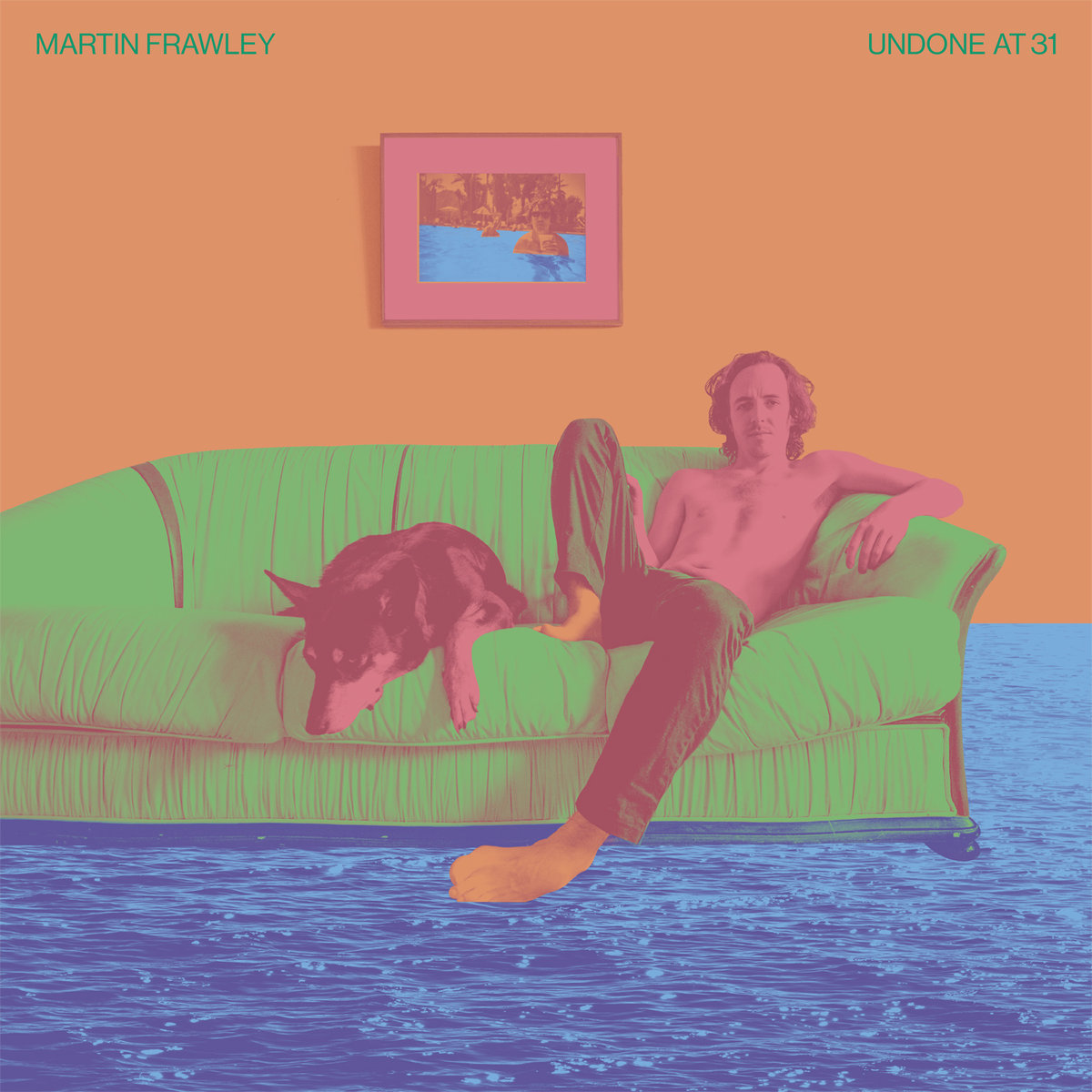