How to play accordion: Joe Barbato on KZMU 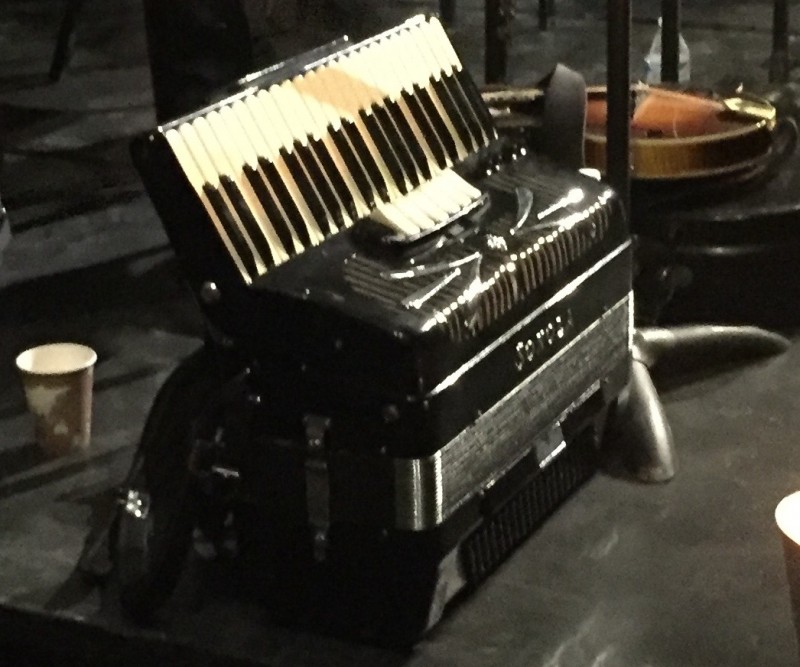 Moab Music Festival visiting artist Joe Barbato dropped by KZMU a few months ago. He was in town to perform with the Matt Munisteri Quintet, which played two concerts: one of vintage western music, the other of the compositions of Django Reinhardt. Barbato has played accordion and piano professionally for 35 years.

In an interview with KZMU General Manager Marty Durlin (also an accordionist), Joe talked about his instrument and played in a variety of styles. The audio includes parts one and two of the interview, as well as a piece from the Django performance. 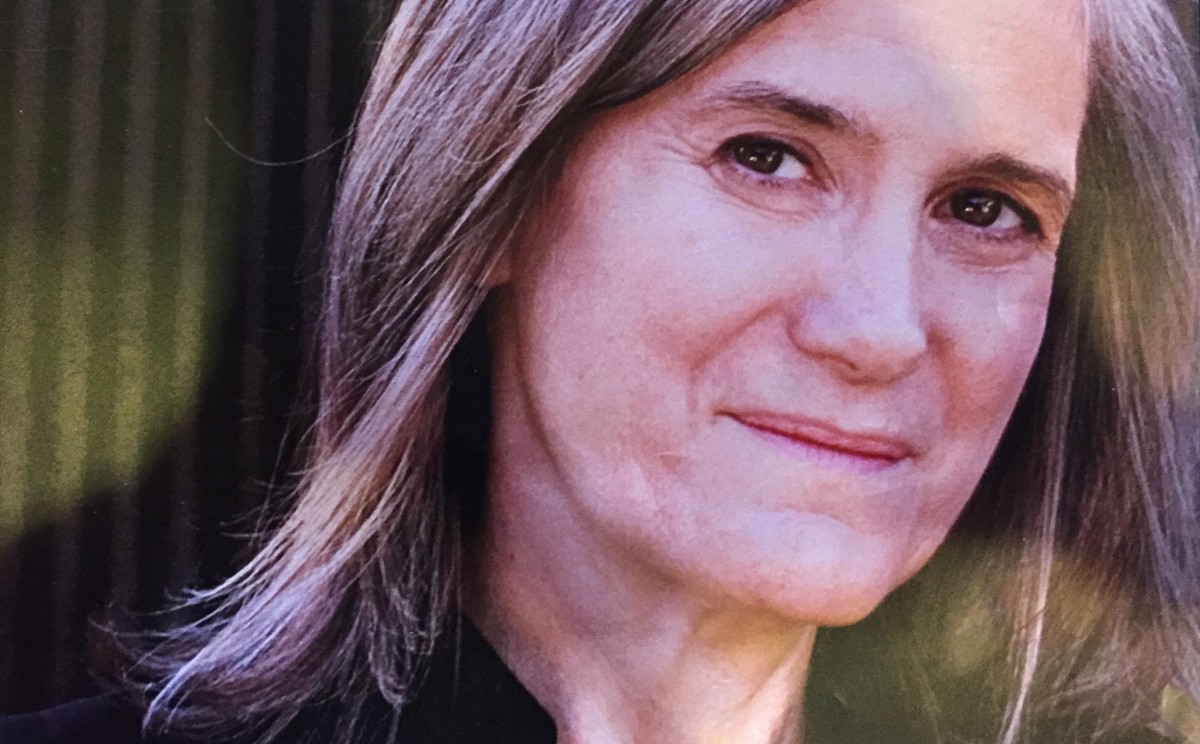