KZMU is proud to continue and expand its partnership with the Moab Music Festival, offering interviews with artists, concert recordings and special programming during the Festival’s twelve glorious days of live classical music, performed against the dramatic Moab backdrop. KZMU has recently added Bach & Beyond to its program roster, featuring music and artists of the festival, as well as other classical musicians, composers and performances. The program airs Sunday evenings from 5 to 7 pm. Tune in through September 12 for special programming from the Moab Music Festival, and stayed tuned year-around to Bach and Beyond, featuring hosts Michael Barrett, Laura Brown and Erin Groves. 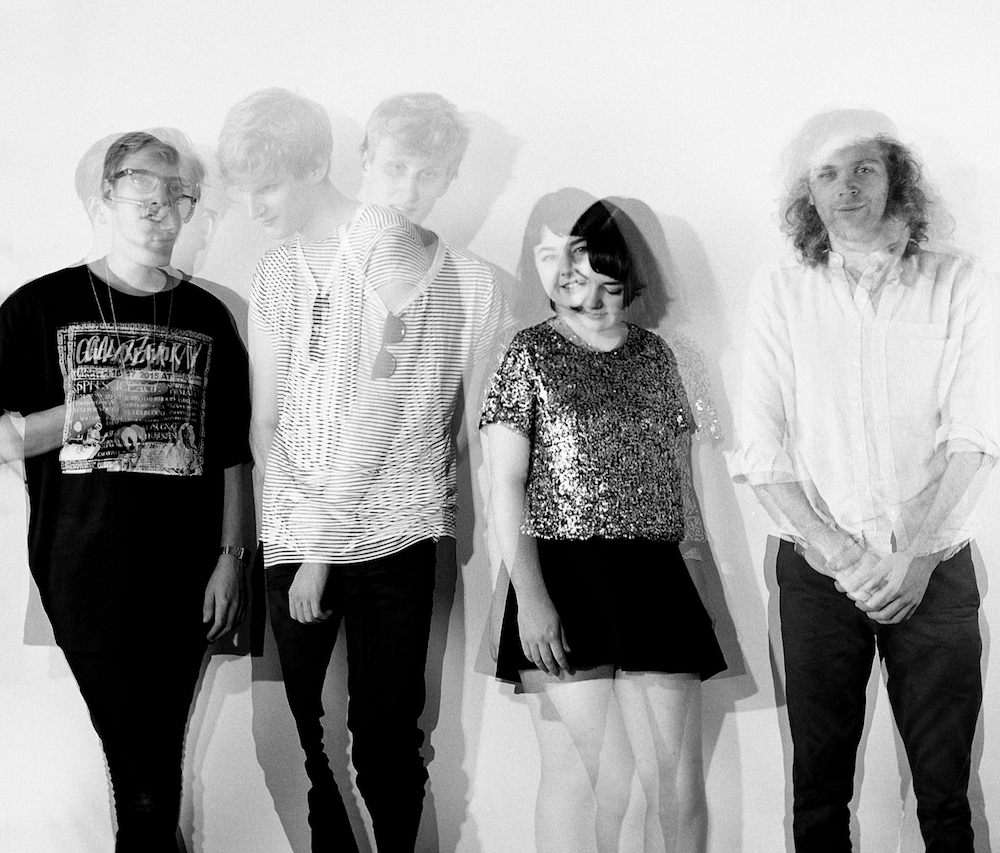