By Molly Marcello September 4, 2019 No Comments

For the first time, there is now credible evidence that at least one American marten – and likely more – live in the La Sal Mountains. The mammal was spotted at high elevation by a Utah Division of Wildlife Resources trail camera. This is a big find, because state biologists weren’t quite sure if the marten’s range extended into the La Sals. And later in the news, the public protest period opens for the Grand Staircase-Escalante National Monument Management Plans. Tune in.

Instructions for filing a protest: 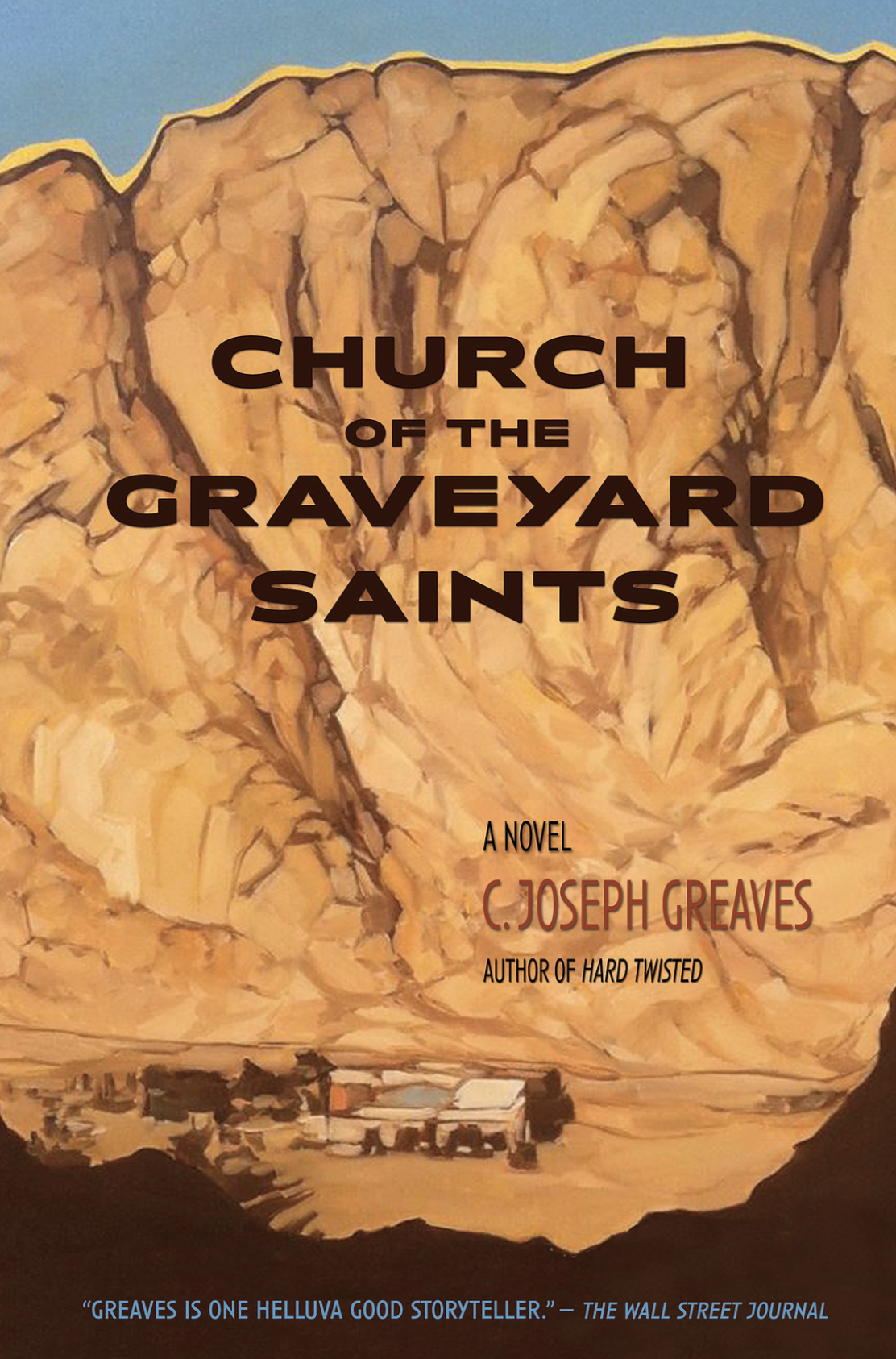