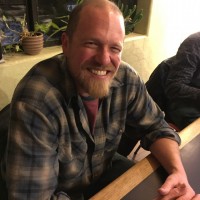 Jason Pronovost | Chairman of the Board

Jason moved West from Massachusetts in the spring of 2008.  He hasn’t looked back.  After orbiting Moab for several years, he fully committed in 2012 as a student intern for Community Rebuilds.  After the program, Jason served on the Community Rebuilds Board of Directors for a term and has since moved on to another beloved non profit, KZMU.

Jason has been an avid listener of KZMU since learning of its existence and has been a DJ since 2013.  Jason spends his professional time as a natural builder and carpenter.  His free time is spent exploring the Red Rock, appreciating and playing music and brewing beer. 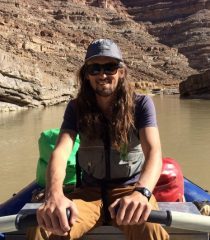 Originally hailing from rural Ohio, Neal found his way to Moab in 2011 after a six-year run in Portland, Oregon. During the day, Neal is the Wildlands Program Director for the Southern Utah Wilderness Alliance (SUWA), Utah’s largest conservation organization. In his free time you’ll likely find him riding his mountain bike, running a river, exploring the backcountry, or playing mandolin in Slim Pickins, a Moab-based jamgrass band that he started in 2014. Neal’s been a KZMU devotee since he caught his first Fire on the Mountain show shortly after rolling into town. 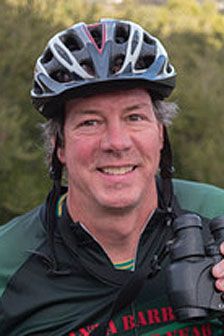 Glenn Kincaid | Secretary
Glenn grew up in upstate New York, escaped the northern winters and settled in California.  He discovered Utah’s red rock country in the 1990’s.  A KZMU listener and supporter for many years, Glenn became a volunteer DJ in 2017 and hosts the biweekly show River Run Radio on Thursdays from noon to 2 PM.  Glenn is a retired electronics engineer.  He loves music, photography, and all things natural – especially birds.  He can often be found walking, biking, or paddling around the Moab area. 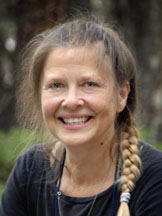 Michele has been a KZMU supporter since 1995, and a devoted listener since moving to Moab, full-time, in 1999. She has served KZMU in a variety of capacities over the years, including: financial supporter, volunteer, KZMU Board Secretary, and as the Manager’s assistant for 7 years. Michele is serving as a trustee for KZMU for a second term to continue the family tradition of involvement at KZMU. She also holds board positions for the benefit of two other nonprofits: Moab Taiko Dan and Threshold, Inc. You can usually find Michele — playing Taiko drums, hanging out in nature, or at KZMU! 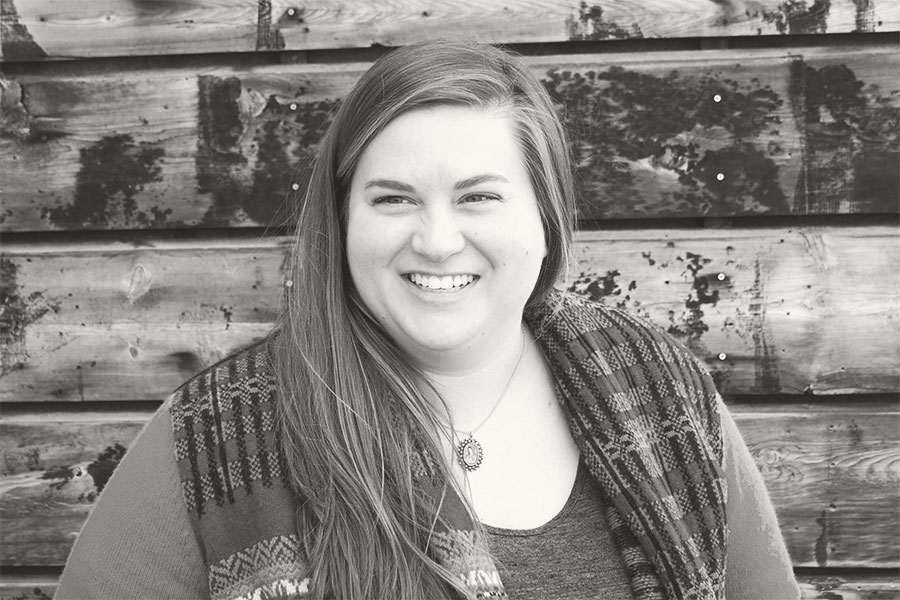 Maria is Epicenter’s executive director in Green River, Utah. Maria leads with a contagious passion for rural places. After graduating from Auburn University’s School of Architecture, Sykes moved to Green River to co-found Epicenter in 2009. Sykes has been working in rural community development around the globe for less than a decade, but the work has been honored many times, including by Utah Governor Gary Herbert. She loves swimming in the Green River, sitting on her front porch, taking trips to other rural places around the world, and of course, listening to KZMU! 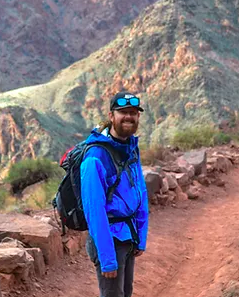 Resford is a Moab native working for Canyonlands Field Institute. A lifelong resident of Utah he spent his time away from Moab attending the University of Utah. During his undergraduate career, he completed bachelor degrees in environmental studies and anthropology. He continued his academic career – focusing on the intersections between the natural world and society – by completing a master’s degree in environmental humanities. His thesis ‘Moab and the Monument: An Oral History Project on Local Perspectives of a Greater Canyonlands’ set out to better understand the beliefs within the community of Moab regarding the Greater Canyonlands Monument Proposal. Resford has dabbled as a DJ and particularly enjoys the Rock Wasteland on Thursday nights!