Radio Book Club is back – virtually that is – with another lively discussion on literary delights, from revealing memoirs and poetry to escapist fantasy. Hear how the current health crisis has informed your hosts’ book selections, what engaging reads they are seeking out and recommending. Thanks to the crew at Back of Beyond and the Grand County Public Library for keeping these conversations going! 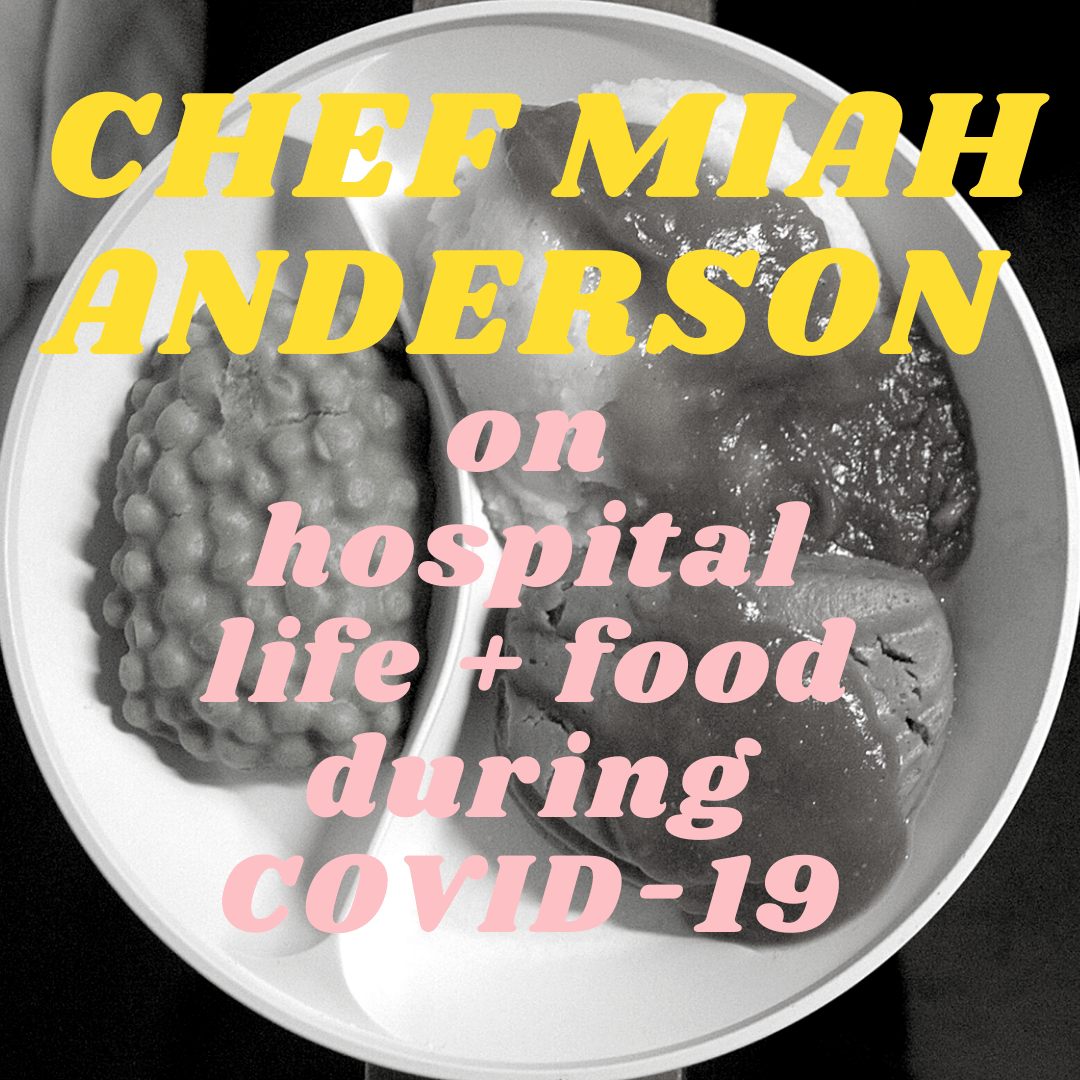