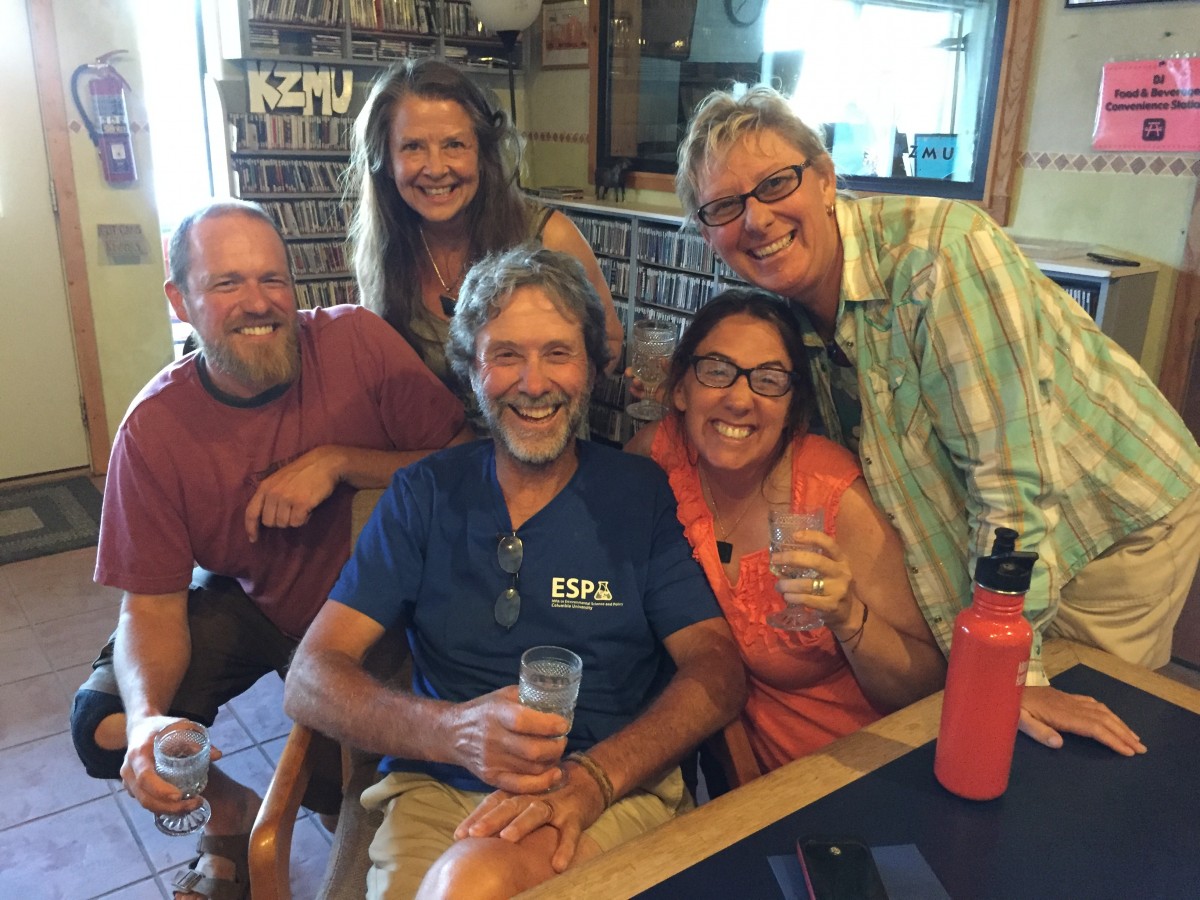 KZMU thanks Ed DeFrancia for his years of service on the KZMU Board of Trustees.  Ed’s last meeting was in June, but he remains as a KZMU volunteer and member of the station’s maintenance committee, a newly-formed group committed to keeping the KZMU physical plant in good working order.  Thanks, Ed, for all your hard work. In the photo, trustees Jason Pronovost, Michele Blackburn, Ed DeFrancia, Sasha Reed and Susette Weisheit celebrate Ed’s tenure on the Board. Not pictured: BOT members Terry Carlson and Brian Quigley. 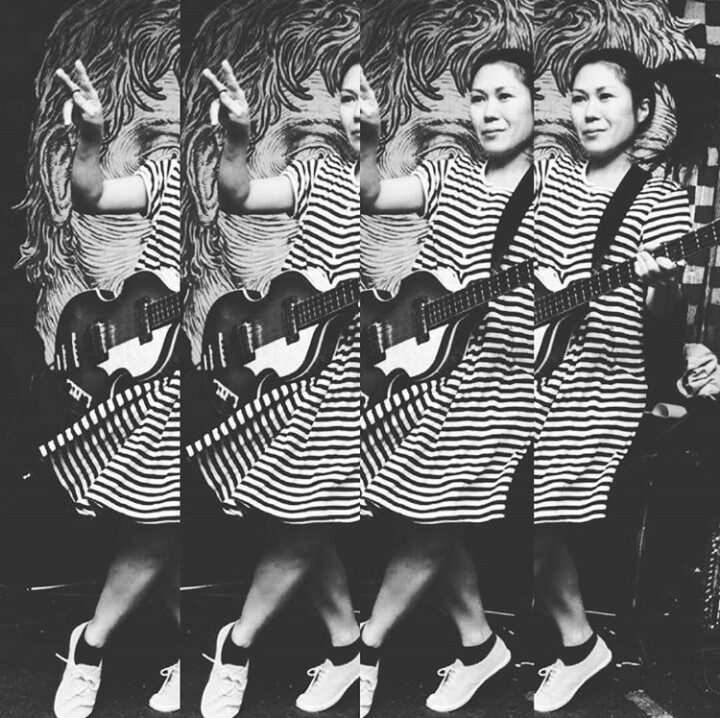