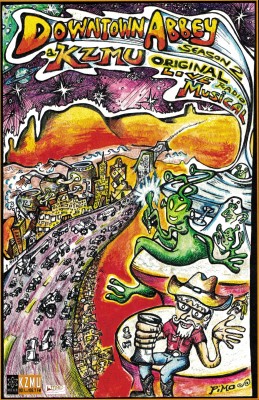 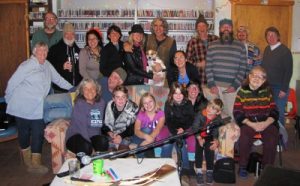 A satirical spoof of modern day Moab…brought back around…
The drama comes back to life in the KZMU studios high atop Rocky Road. Broadcasting live from Star Hall, using a Foley Box for sound effects and keyboard for music, KZMU presents the Season 2 original radio drama with a host of talented local actors, musicians and crew.

Written by KZMU manager Marty Durlin, Downtown Abbey:Season 2 is inspired by Edward Abbey’s Desert Solitaire, last year’s Downtown Abbey introduced a Moab of a parrallel universe, where Ed Abbey’s fifth cousin twice removed capitalized on the “industrial tourism” that is changing the face of the town. Enter Gleebnor and Baldo from the planet Gloob, threatening to annihilate the human race for its environmental crimes against all living things on Earth.

This year’s performance includes three episodes live at Star Hall and recording them for broadcast on KZMU in March! 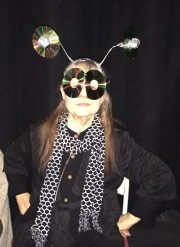 Listen to Episode One of Downtown Abbey, Season Two. The entire season was performed live at Star Hall … READ MORE 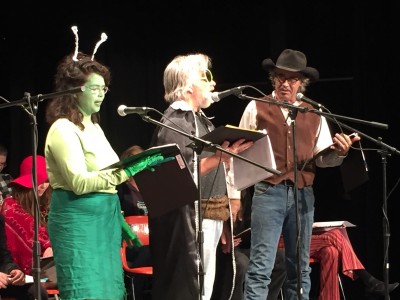 The saga of Downtown Abbey continues, with complications at the UMTRA site and at the Moab Waste Water Treatment … READ MORE 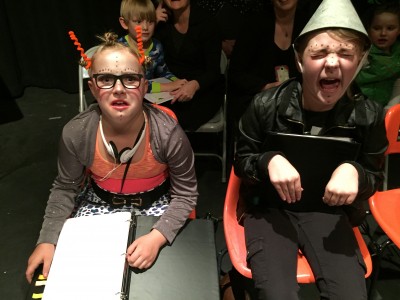 Listen here for the third and final installment of Downtown Abbey, Season Two. Will Downtown save the planet? Will … READ MORE

END_OF_DOCUMENT_TOKEN_TO_BE_REPLACED

Downtown Abbey:Season 2 is brought to you in part by the Moab Arts Council and its partnership with KZMU.