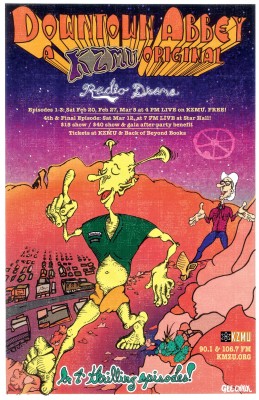 The drama comes to life in the KZMU studios high atop Rocky Road. Broadcasting live, using a Foley Box for sound effects and a live band, KZMU presents the original radio drama with a host of talented local actors, musicians and crew. 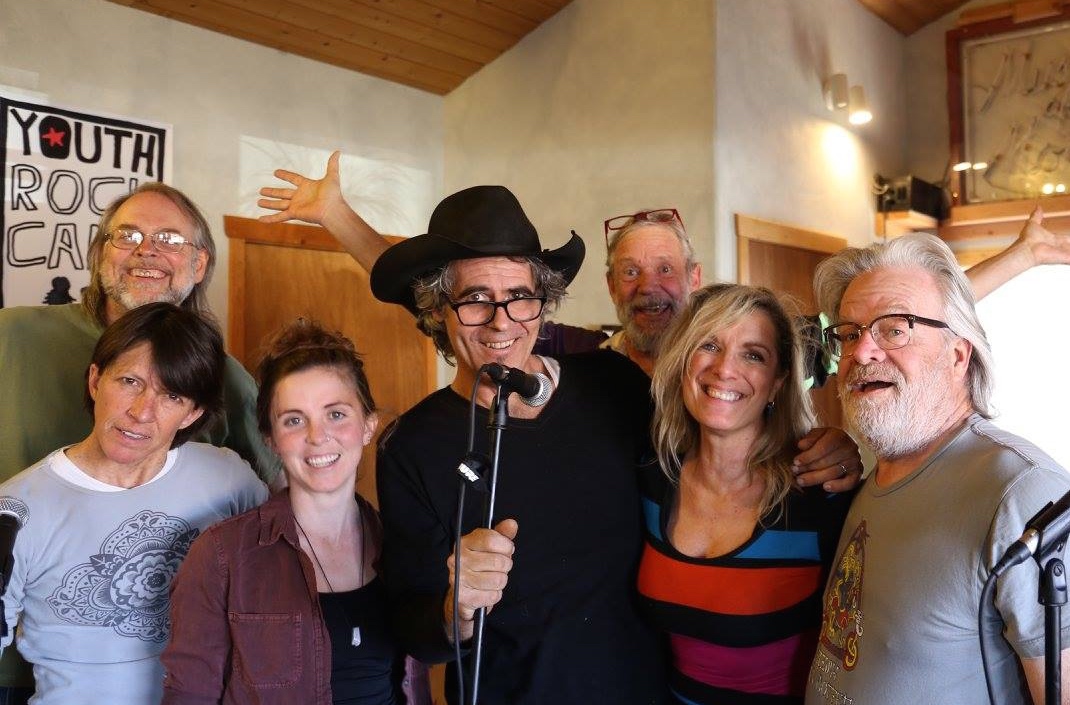 Downtown Abbey: Season 1, Episode 1: The Most Beautiful Place in the World 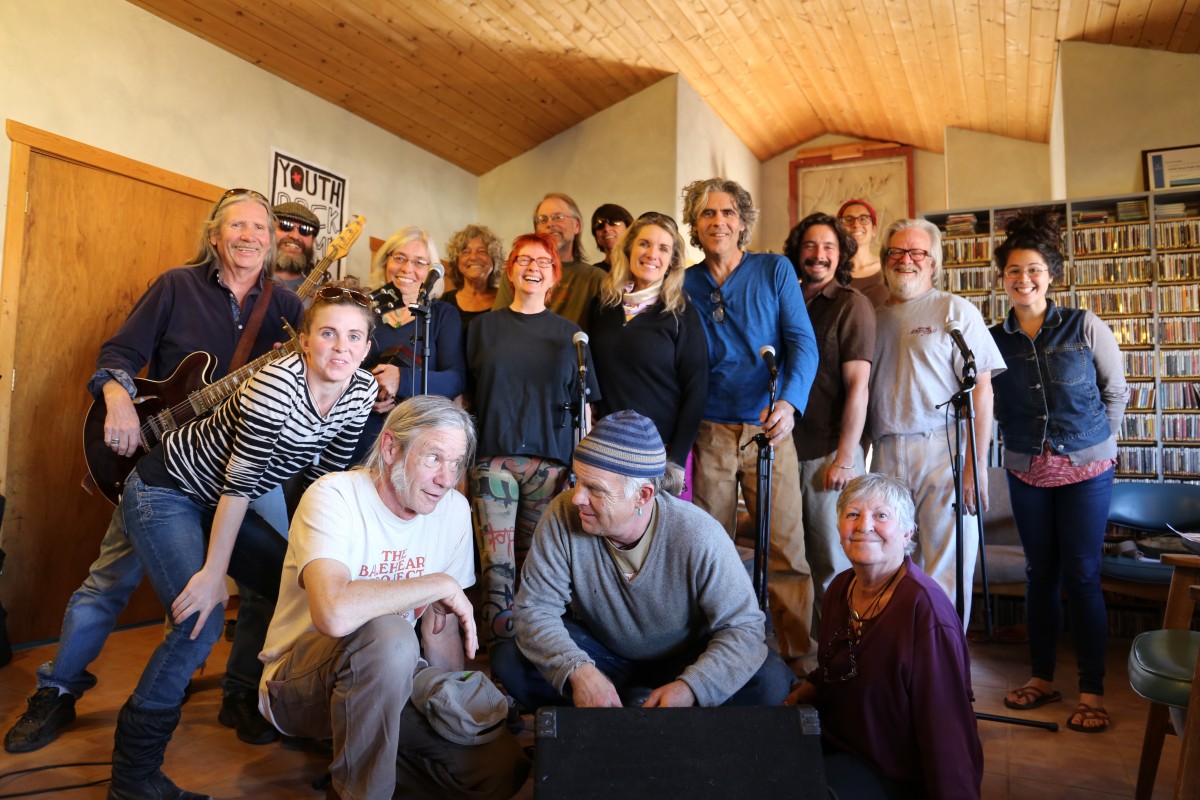 Listen here for the second installment of Downtown Abbey, aired live on February 27. Episode 3 will be broadcast … READ MORE 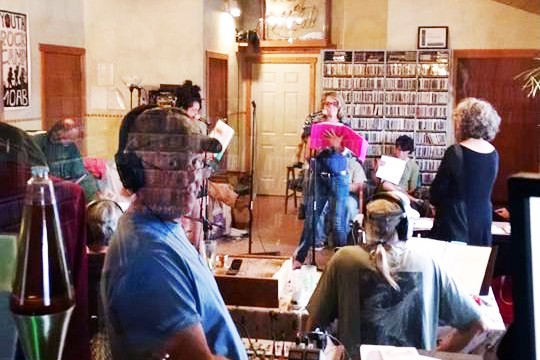 Downtown Abbey: Season 1, Episode 3: Denial in so many forms

Episode 3 was aired live on March 5. The … READ MORE 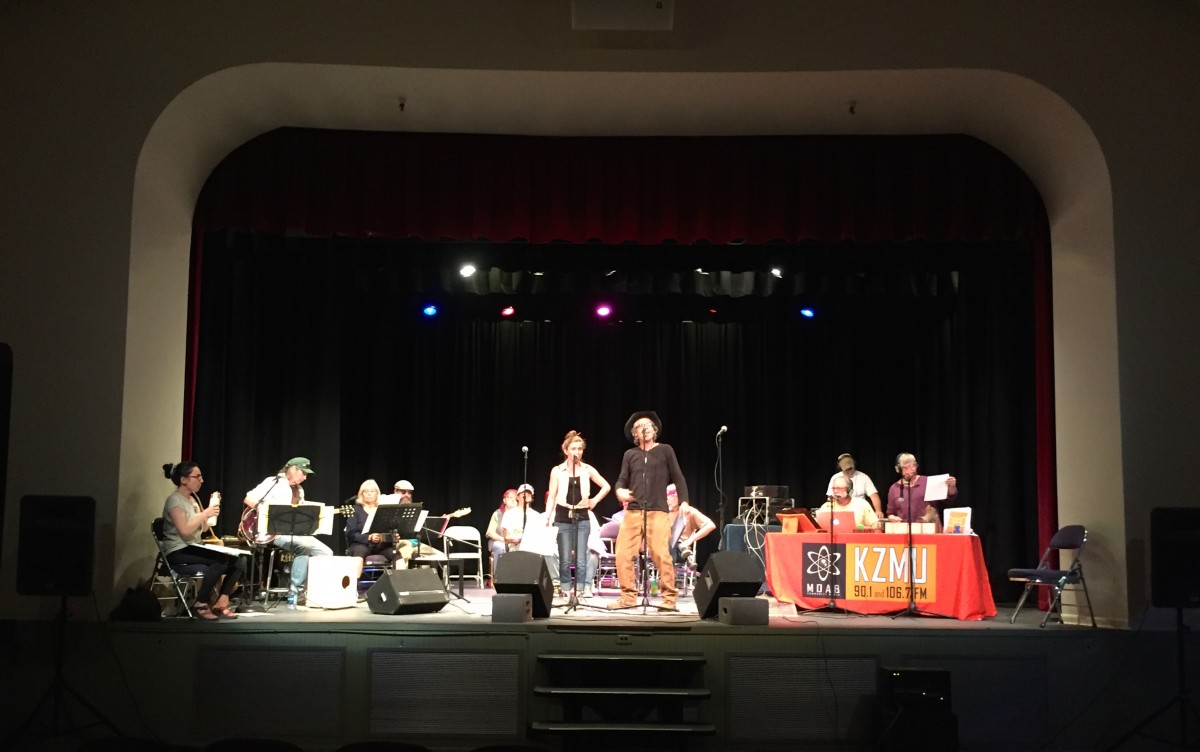 Cast and crew performed Episode 4 before a live audience at Star Hall on Saturday, March 12.

Thanks to … READ MORE

END_OF_DOCUMENT_TOKEN_TO_BE_REPLACED

Downtown Abbey is brought to you in part by the Moab Arts Council and its partnership with KZMU.