“Downtown Abbey” is a finalist for the Mark Time Award! 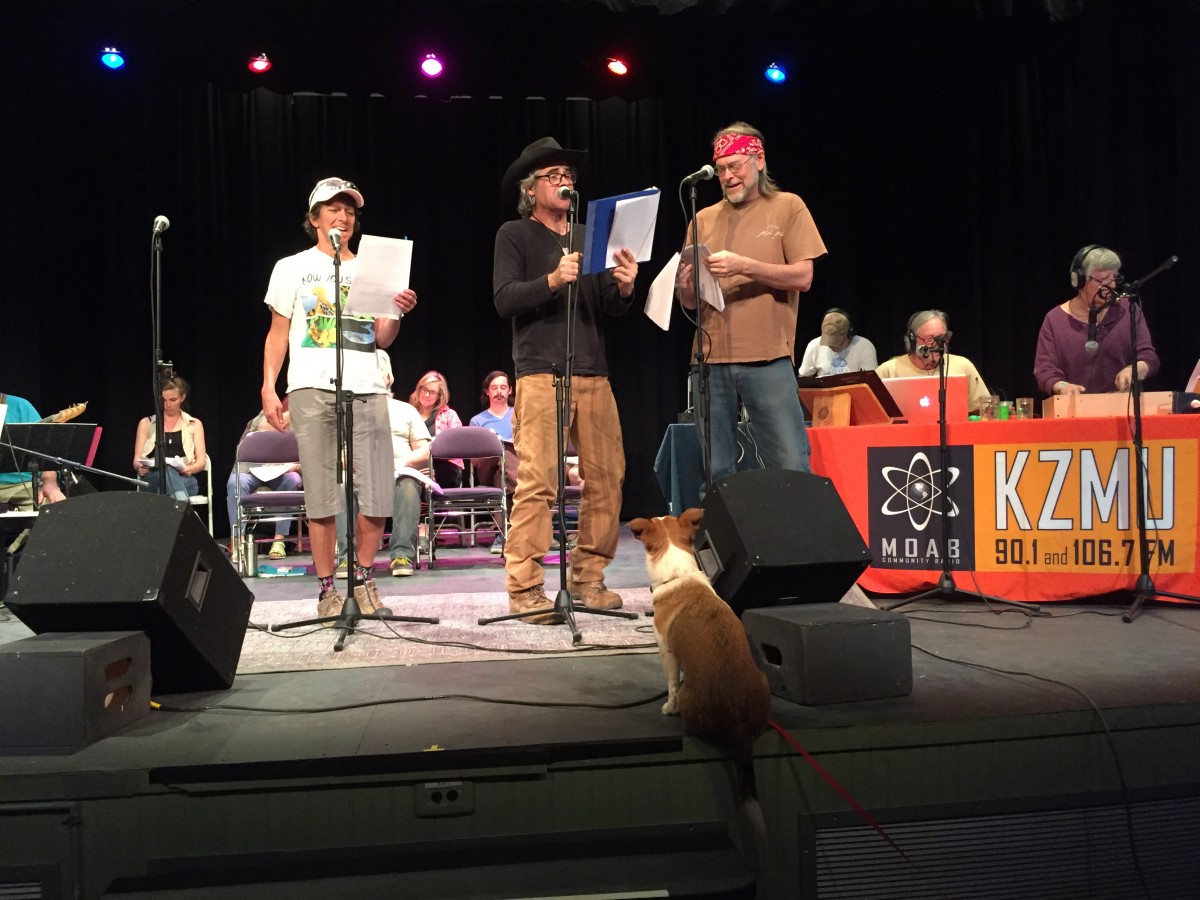 Episode 3 of KZMU’s radio drama Downtown Abbey, titled “Denial in so many forms,” has been selected as a finalist in the Mark Time audio theatre competition, a project of the Firesign Theatre (marktimeawards.org). The winner will be announced by David Ossman on June 9 at the Hear Now Festival in Kansas City, (hearnowfestival.org). Congratulations to cast and crew!

The satirical drama was inspired by Edward Abbey’s Desert Solitaire. It was performed live from the KZMU studios and Star Hall in February and March of this year.