Barbara Galler waxes poetic for a “Half Earth” 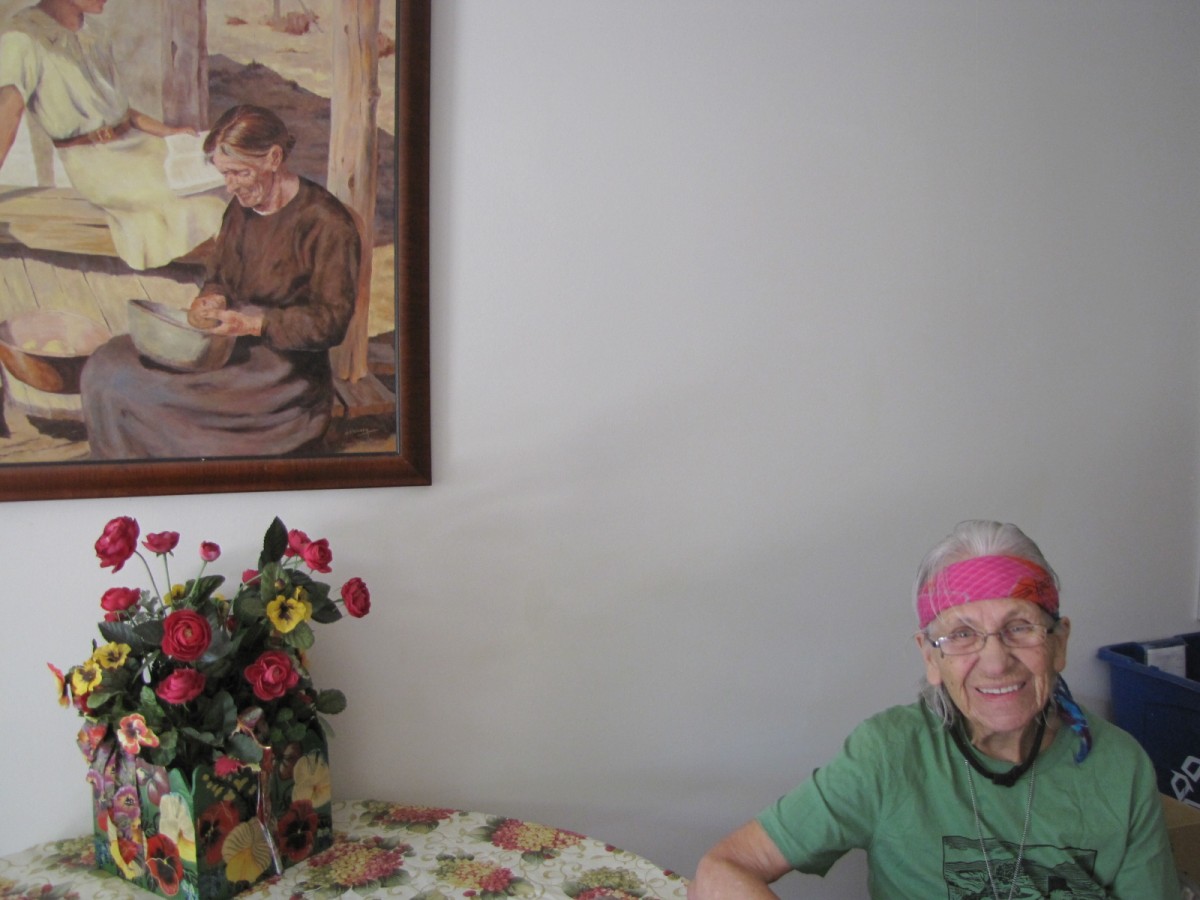 Catch this excerpt from This Week in Moab,  on the Solstice Strawberry Moon of 2016.   It’s a sweet summer moment with Moab Elder Poet Barbara Galler. Christy Williams caught up with Galler at her desert perch to record  and air her newly written “Earth Angel,” a poem inspired by E.O. Wilson’s new book,”Half Earth.” Dr. Wilson, professor emeritus at Harvard University and recipient of two Pulitzers, suggests that humans set aside roughly 50 percent of the planet as a sort of permanent preserve, undisturbed by man.  Galler recommends the read. “I think it’s a genius book.  If we would all read it, we could focus our energies on what’s having impact, because there’s so much to do”. Read the poem in its entirety below.