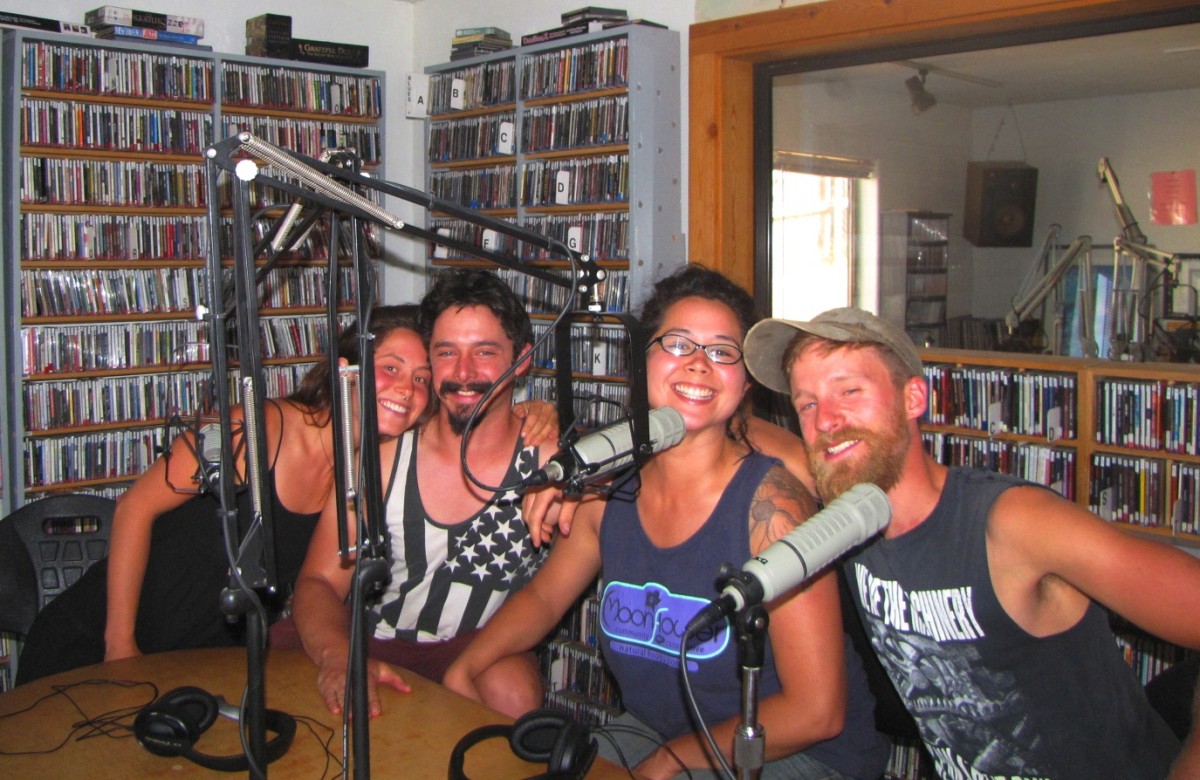 Twenty activists were arrested for trespassing onto US Oil Sands PR Springs mine June 19th to protest tar sands mining and plant seeds to demonstrate to US Oil Sands the remediation of lands affected by the open tar pit mining and refining of bitumen at the site.  Tavaputs Action Council organizer Lauren Wood reports that the protesters formed a circle, locked arms, and sang in response to warnings by authorities to leave. Rachel Hess, Jeremy Lynch, Melissa Graciosa and Will Munger, members of the Canyon Country Rising Tide climate activists visited the KZMU studios upon their release from the Vernal Jail to share their thoughts with host Christy Williams about the experience. 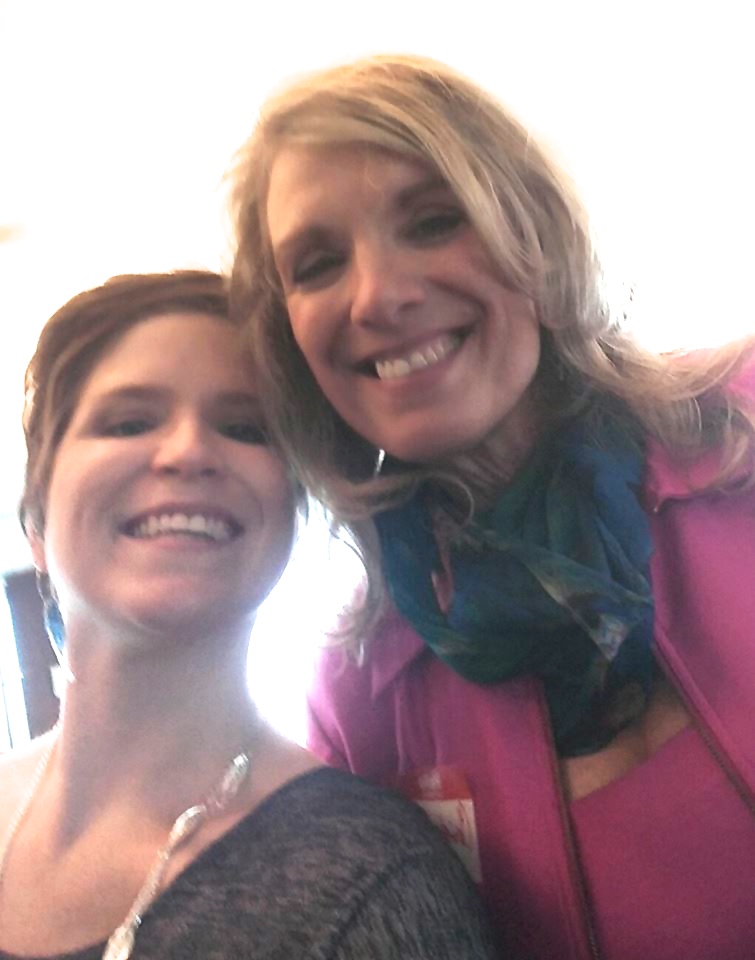