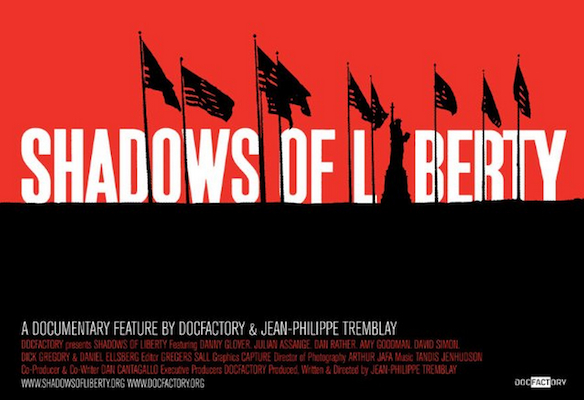 Thirty years ago, 50 companies owned a controlling interest in America’s media  – today that number is six. Critics of media consolidation say it has sharply limited the perspectives that are presented, created a “dumbing down” of news content — and led to a marked decrease in local news coverage.

The U.S. Telecommunications Act of 1996 deregulated the industry, supposedly to “create a competitive communications market and deliver better services.” But the Act has many critics, including filmmaker Jean Philippe Tremblay, whose film Shadows of Liberty showed at Star Hall last week in a benefit for KZMU. Marty Durlin reports.

Opening the Door to a Better Future

Opening the Door to a Better Future